At twenty, I had white water rafted, spelunked, hiked, and ridden on horseback through nearly all the national parks in the United States when both my mother and eighteen-year-old brother die from the same disease. Alienated by my father’s cultural beliefs to save face, move on, pretend nothing bad happened, I turn to the natural world and the indigenous people most intimate to these places for answers. Fireweed: A Memoir is a story about making sense of this messy world when you lose everything that made sense. It’s about finding a place or home to anchor yourself and your descendants to even if it doesn’t belong to you.

"I have come to know and appreciate Leslie Hsu Oh, as a writer and as a human being. She is generous as a person, and as a member of the writing community.

Because Fireweed: A Memoir involved a close look at her own life through the lens of the untimely deaths of her brother and her mother, I saw that she is a young woman of fierce courage with a genuine desire to understand her relationship to the disease that took their lives as well as the role being Chinese-American played in the difficulties she experienced in writing about her life and their deaths for a readership which might consist, primarily, of a Caucasian, American audience. She struggled earnestly to provide her prospective audience with a viable access to her family's particular experiences. This is a testament to how seriously she takes her responsibilities as a writer."
~Anne Caston, author of Flying Out With the Wounded and Judah's Lion

"In this heart-rending and ultimately redemptive memoir, we follow a brave and resolute narrator in her search to lead a deliberate life after not just one, but a series of incomprehensible losses. Leslie Hsu Oh delves into childhood memories, her Chinese ancestry, fantasy, Native American traditions of the American southwest and Alaska, and the healing power of the natural world itself. Along these convergent paths, Oh fearlessly sheds layer after layer to uncover the deepest parts of her own self. What's most remarkable is how skillfully and honestly she shares this spiritual initiation with us, her grateful readers."
~Marybeth Holleman, author of The Heart of the Sound: An Alaskan Paradise Found and Nearly Lost

"In this moving memoir, Leslie Hsu Oh takes us on the quest of a young woman to come to terms with the deaths of her beloved brother and mother and to find her place in the world. Drawing upon her Chinese heritage, her American education, her affinity for nature and Native American traditions, and a healthy dose of the fantasy world that supported her childhood, Oh wields her sword at life's big questions: What do we owe the dead? The living? When has one earned the right to be happy? This lyrical inquiry into one life and the cosmos that surrounds it is refreshingly honest and constantly surprising."
~Nancy Lord, Alaska Writer Laureate and author of Fishcamp: Life on an Alaskan Shore and Green Alaska: Dreams From the Far Coast

"Fireweed: A Memoir is a story about what we find in death, not about what we lose to it. Leslie Hsu Oh writes movingly and lyrically about the power of imagination, hope, and truth to prevail over the deepest wounds life can offer. After her beloved brother and mother died within a year from a disease that persists in society largely through secrecy and shame, she dedicated her life and career to conquering this illness and countering its cultural taboos. She began telling this story in the belief that her journey was about healing, but instead she discovered the multitude of ways in which silence and secrets can change lives forever. This is no ordinary memoir of death and loss. The story relies on emotional vulnerability and toughness to succeed. Through sheer hard work and honesty, she discovered dimensions to her life and to her story that shift it beyond a simple tale of illness and loss."
~Sherry Simpson, author of The Way Winter Comes and The Accidental Explorer

Fireweed: A Memoir is a unique, fascinating, haunting and brave memoir. The shadowy villain is an implacable killer, Hepatitis B. The victims are beloved members of the author's remarkable family. The hero is a heartbroken young warrior woman on a journey, a quest, to save the lives of countless others by breaking the traditional silence, ignorance and shameful stigma surrounding the virus. To do this and to honor the memory of her loved ones, she has produced a sad, beautiful and brave paean-like memoir that also is shot through with a pure and abiding, uplifting love and faith, and - surprisingly, considering the multiple tragedies and terrors in her life - a fond and at times quirky, whimsical humor. It is unforgettable.
~ Lesley Thomas, author of award-winning arctic novel Flight of the Goose

"Leslie Hsu Oh's memoir is an extraordinarily moving story of the search for identity and the capacity to overcome sorrow and loss. The book has a raw, tactile feel that makes the natural world come alive. Memories are revealed as some of the most precious possessions a human can carry. Their visceral intensity is everywhere in Fireweed: A Memoir, despite the work's multilayered complexity.

Oh's memoir is not only about memories but also about the secrets we all carry, and which few of us have the courage to acknowledge. In its search for self through probing the past, it reminds me of N. Scott Momaday's The Names , but it's better than that because it's less stage-managed, less controlled, less like an academic exercise in the creation of distance from pain. In its concern with family, it reminds me of Julie Shigekuni's A Bridge Between Us , but without the clichés. As Leslie Hsu Oh herself puts it: 'I sliced and diced through my life with a two-edged sword.' She does, and it hurts and blesses both writer and reader in so many memorable ways."
~ Dr. Toby Widdicombe, author of Simply Shakespeare, A Reader's Guide to Raymond Chandler, Revisiting the Legacy of Edward Bellamy, America and the Americans 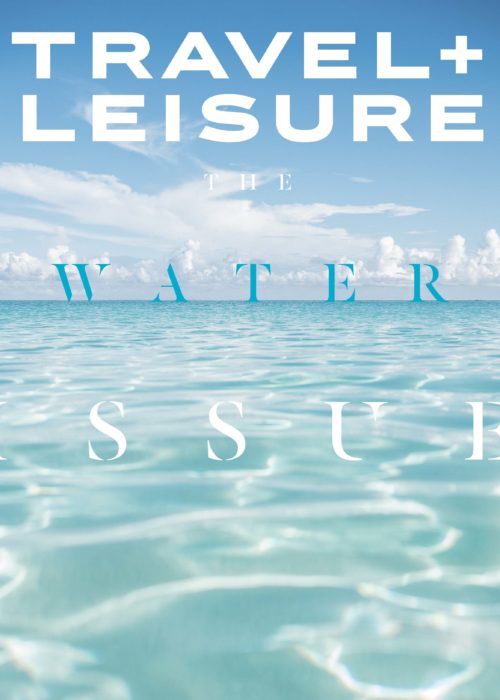 Travel + Leisure | All in Good Time 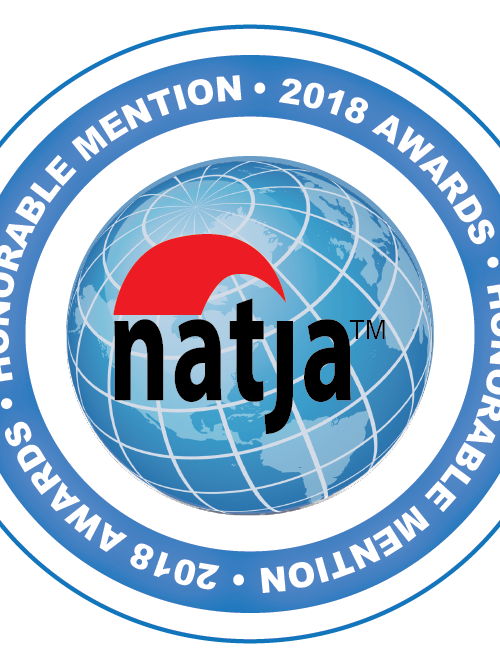 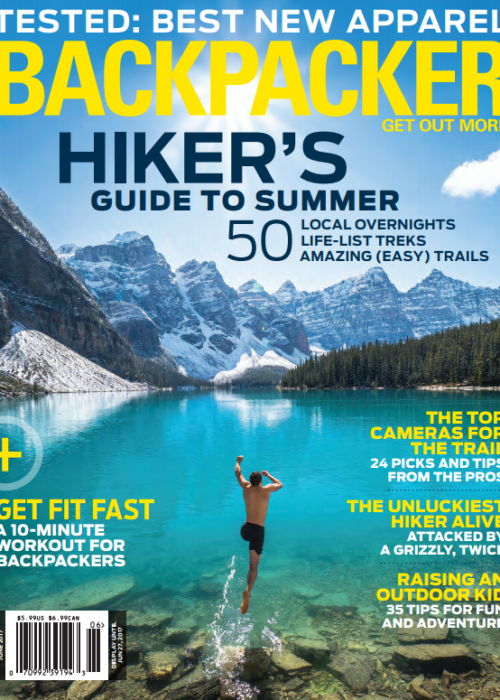 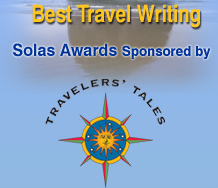 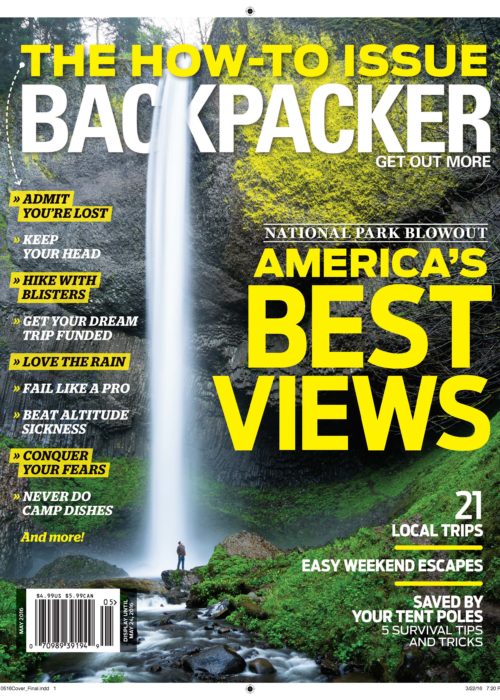 Backpacker | How to Love the Rain 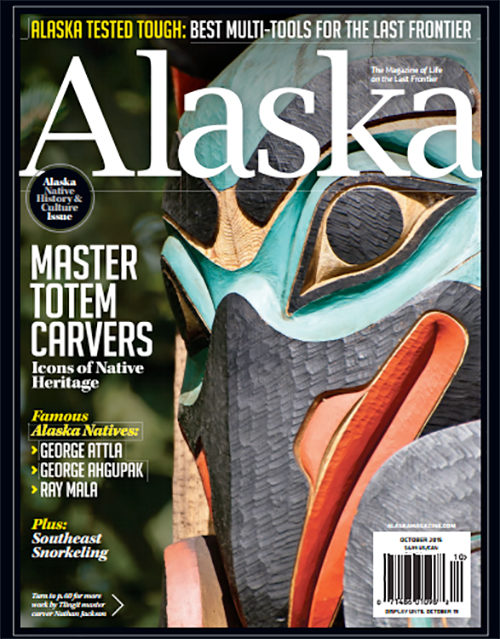 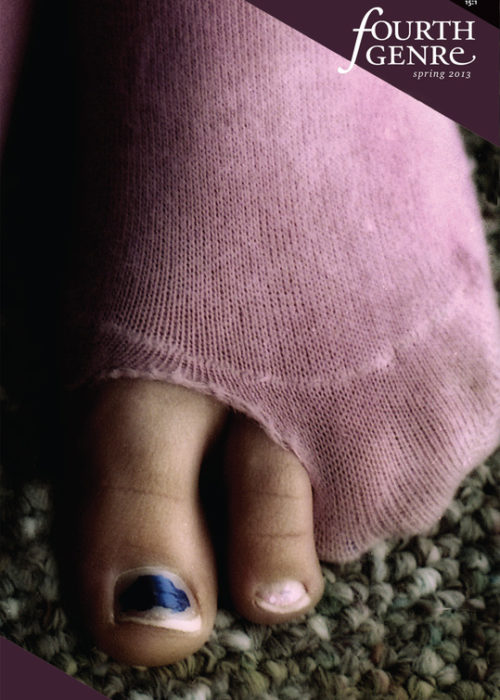 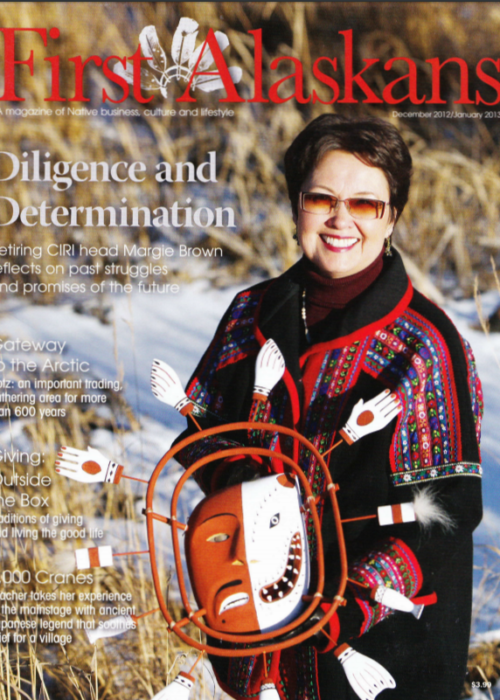 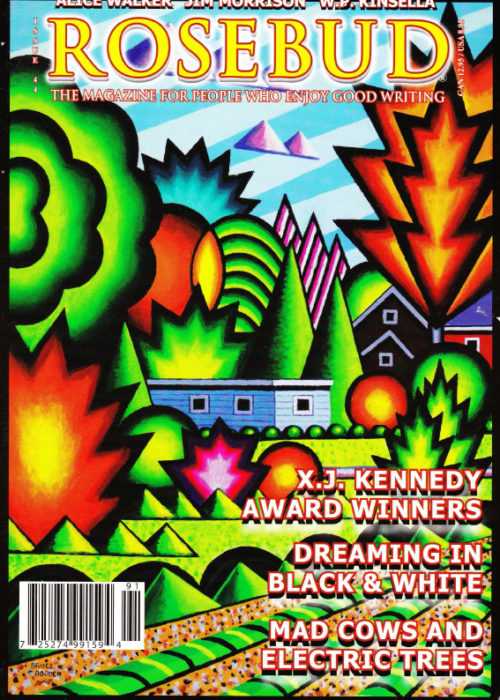