"It is too rare in this world that we find people who have both extraordinary talents and a deep natural humility that fosters close human links with all those they encounter. Leslie is one of those who does both."
~Lachlan Forrow, M.D.
President, Albert Schweitzer Fellowship
Associate Professor of Medicine, Harvard Medical School

"I believe that Leslie is a tremendous asset to the Alaskan Native and Native American community. The loss of her mother and brother fill her with an undying passion for working in the heart of the community. She is truly dedicated to making a difference."
~Ursula Knoki-Wilson, CNM, MSN, MPH
Director, Midwifery Service
Chinle Comprehensive Health Care Facility

"Thank you for creating this [HBI] organization. You are a role model for individuals like me who want to make a difference. Thank you for being the model to follow."
~Phison Le
Executive Director, The Hepatitis B Initiative-Boston Leslie is the founder of the Hepatitis B Initiative, a nonprofit that has been running since 1997 when she was a student at Harvard School of Public Health. She graduated with the first Julius B. Richmond Young Leader in Public Health Award, the first National Award for Excellence in Public Health Leadership, the Sun Memorial Award for exemplifying a commitment to improving the health and well-being of people in underserved populations, and the Schweitzer Award for reverence for life. Recently, she was named a White House Champions of Change in Asian American and Pacific Islander Art and Storytelling. The White House and White House Initiative on Asian Americans and Pacific Islanders selected Leslie for “using unique channels and diverse platforms to tell powerful stories, increase awareness around key AAPI issues, and encourage diversity and inclusion in all sectors of society.” She was also recognized for her “leadership and tireless work to raise the visibility of diverse AAPI experiences and create dialogue around issues the community faces.” 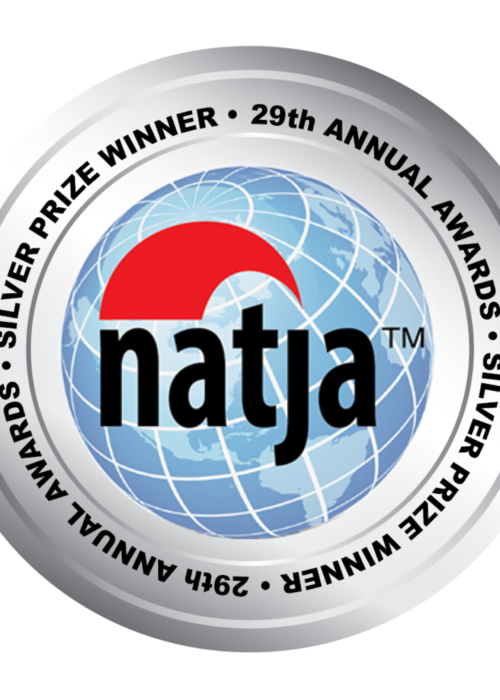 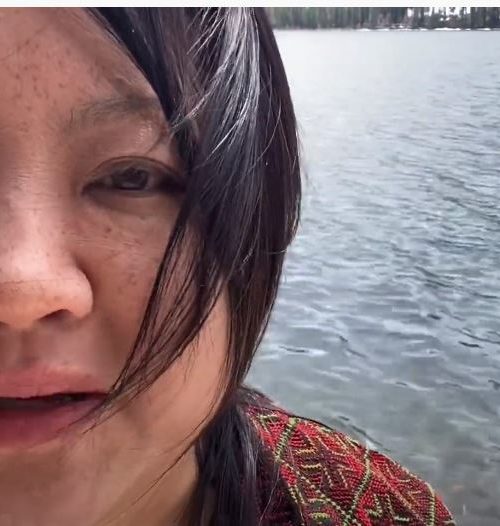 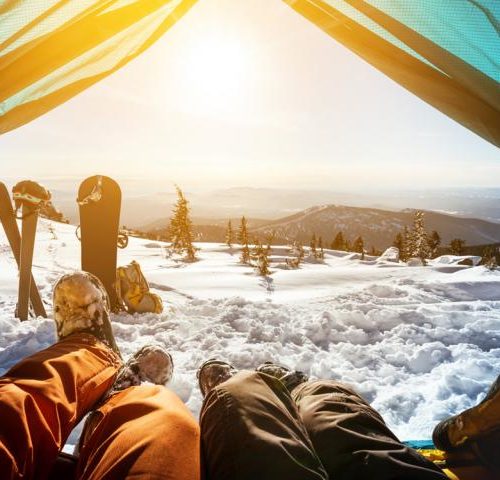 Sierra Magazine | A Guilt-Free Day on the Slopes 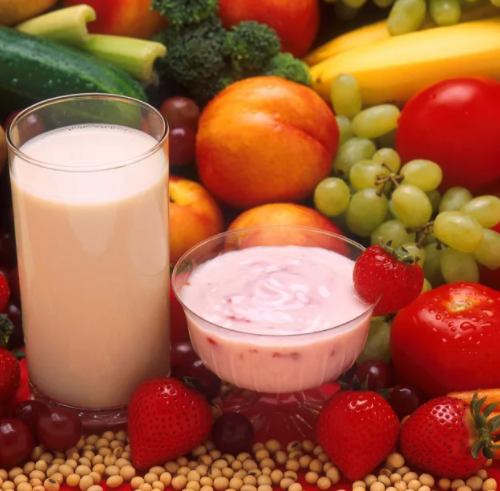 Backpacker | 4 More Nutrition Myths That No Hiker Should Believe 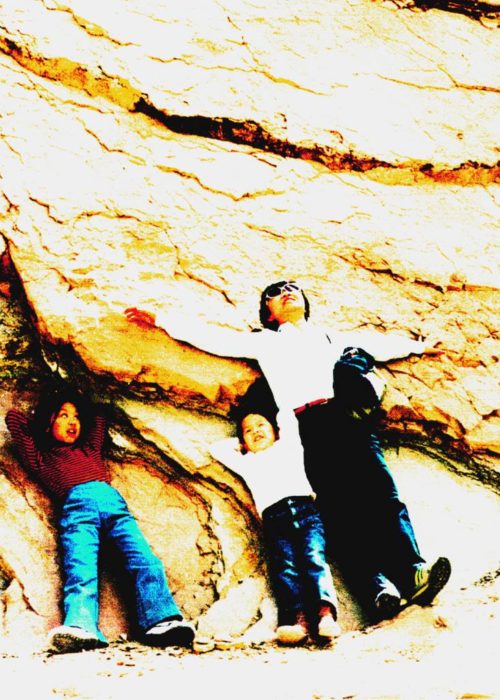 Huffington Post | What You Need to Know About hepatitis B 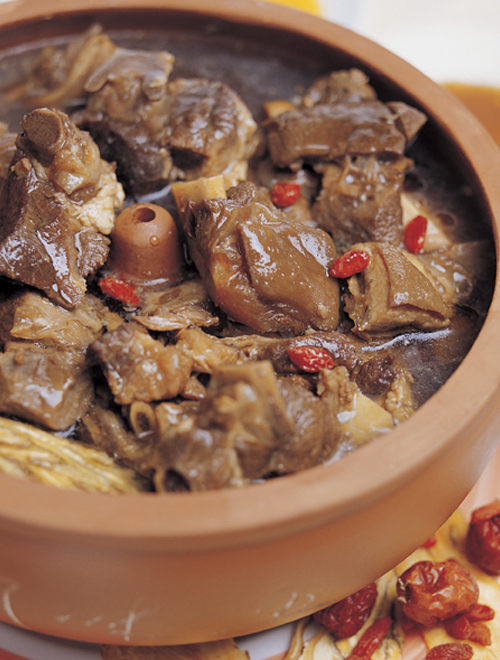 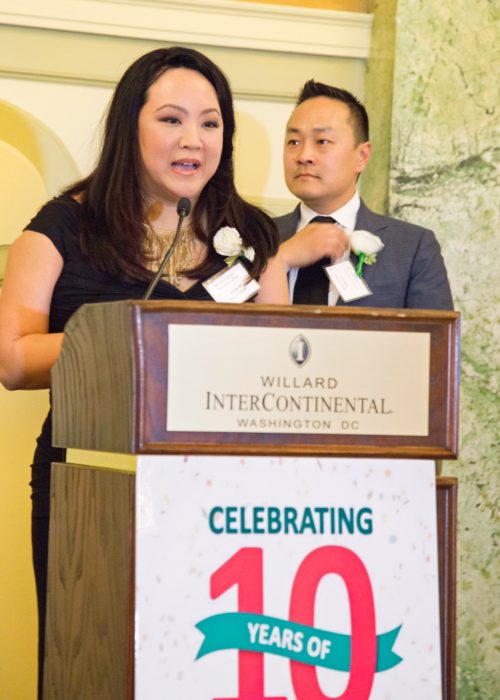 The Hepatitis B Initiative | Keynote speech for Gala 2016 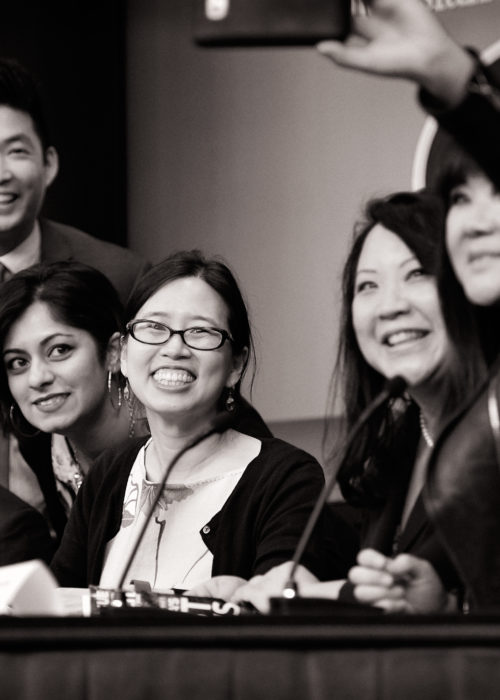 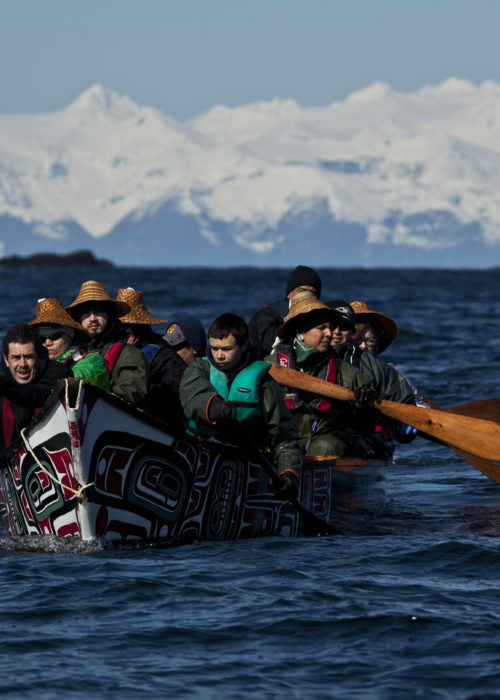 Smithsonian | How Canoes Are Saving Lives and Restoring Spirit 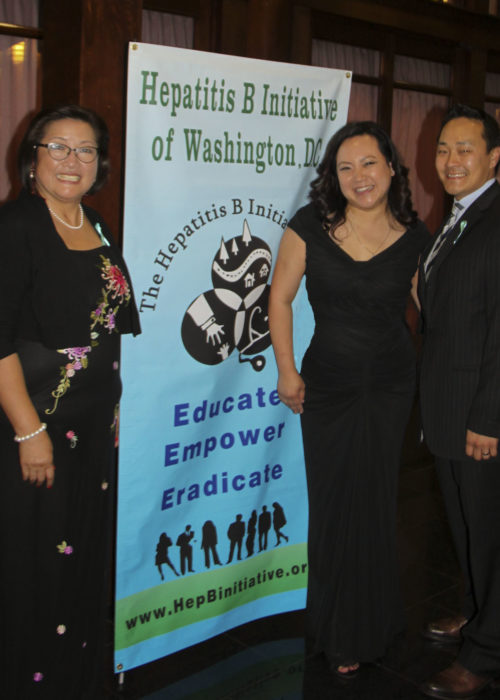 The Hepatitis B Initiative | Gala 2014 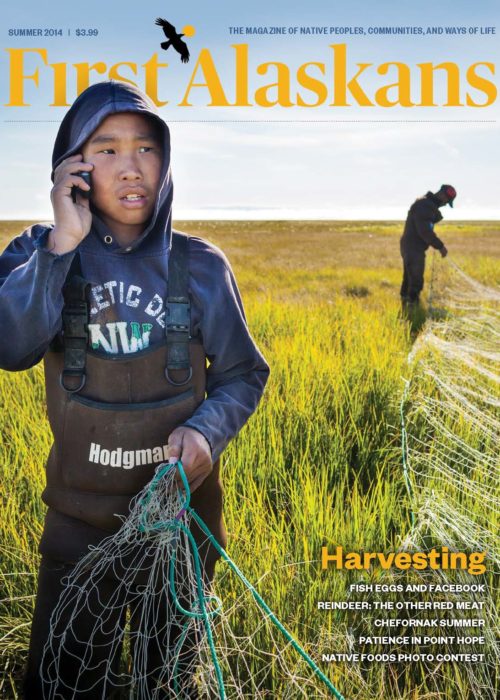 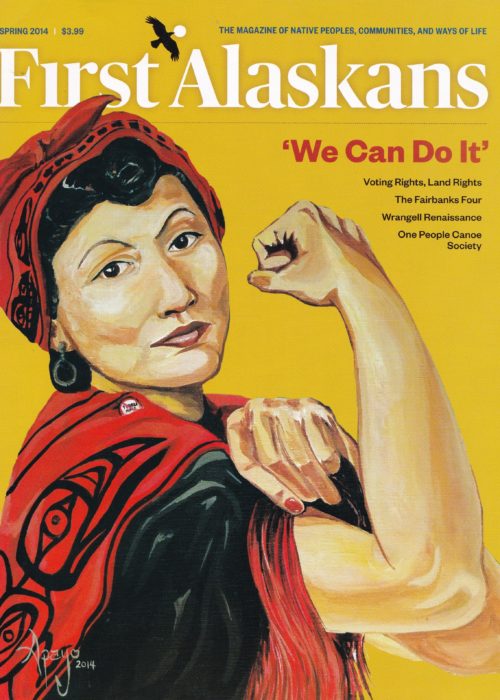